Hendricks Chapel is located in the physical heart of Syracuse University’s campus.

It’s pointed out on every tour, dozens of students must walk by it on their way to classes and hundreds of SU alumni have had weddings in the chapel.

But when Hendricks Chapel was dedicated nearly 88 years ago, it was meant to serve a greater purpose: to be the spiritual heart of the campus community.

During those decades, though, unprecedented change in the way young people have practiced religion redefined campus spirituality. Now, Hendricks Chapel — and the entire faith community at SU — is trying to understand how to engage with students who don’t always follow the rules of organized religion.

Statistics show that, at both SU and across the nation, many young people still follow religions such as the Abrahamic faiths of Christianity, Judaism and Islam. About 20 percent of SU’s student body affiliates with Catholicism, making it the largest faith group on campus, Konkol said.

But younger people have become increasingly interested in a non-traditional spiritual journey. People less than 30 years old account for roughly one-third of the religiously unaffiliated in the United States, according to a 2017 study by the nonpartisan Public Religion Research Institute.

At SU, Konkol said, 85 percent of students have self-identified as “spiritual,” some of whom are also religious, but many of whom are not. 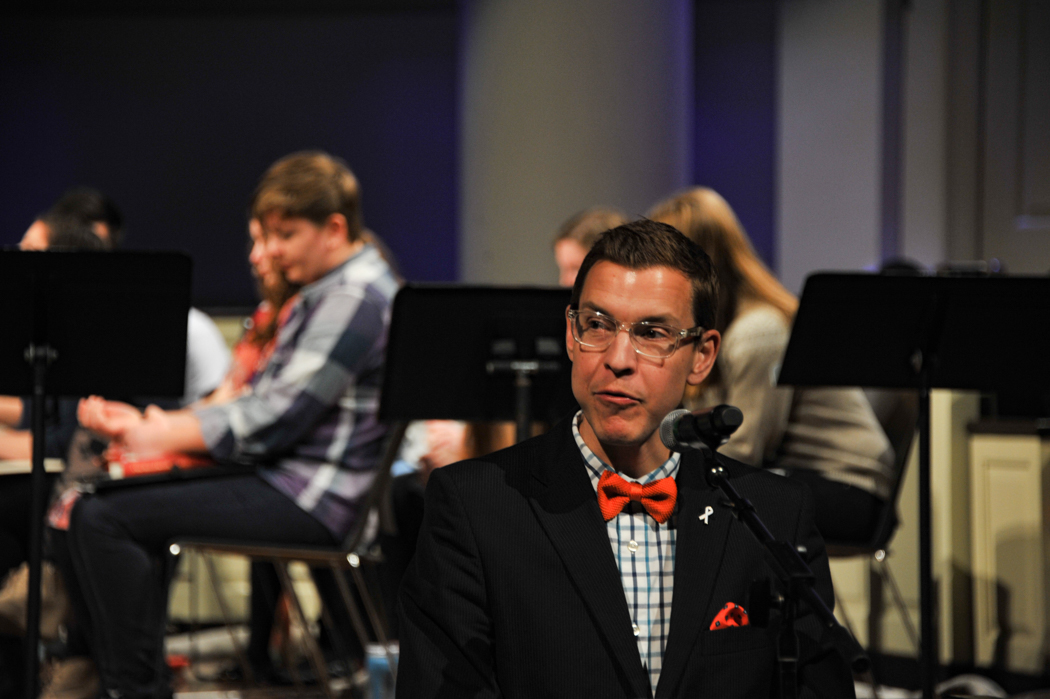 Brian Konkol was recently hired as dean of Hendricks Chapel.

Although Konkol and his team are working on developing more comprehensive statistics about the religious identity of the student body, he said he finds this number extremely encouraging. He said he sees that percentage as the number of students that Hendricks Chapel has the potential to reach.

“There is a deep yearning that one’s work and one’s life is more than just a paycheck, but it’s about purpose, meaning,” Konkol said. “All of those things manifest themselves in some shape or form around religious and spiritual life.”

There is a deep yearning that one’s work and one’s life is more than just a paycheck, but it’s about purpose, meaning. All of those things manifest themselves in some shape or form around religious and spiritual life.

The chaplains of Hendricks Chapel, leaders of the denominations under the interfaith umbrella of the chapel, said they recognize that there can be low attendance at some programs. Some of those leaders, though, said they’ve seen how the desire to live an active life of meaning has drawn students to their organizations.

Amir Duric, the Islamic chaplain at SU, said young people respond best to direct activism and leadership roles in which they can apply their religious learning to the real world. He said he sees this both in his own programming and the Muslim Student Association, but also in other Islamic communities he has worked with.

“I recognize a revival of spirit and allegiance in these young people because they have the chance to express what they already know about religion and spirituality in a safe space,” Duric said. 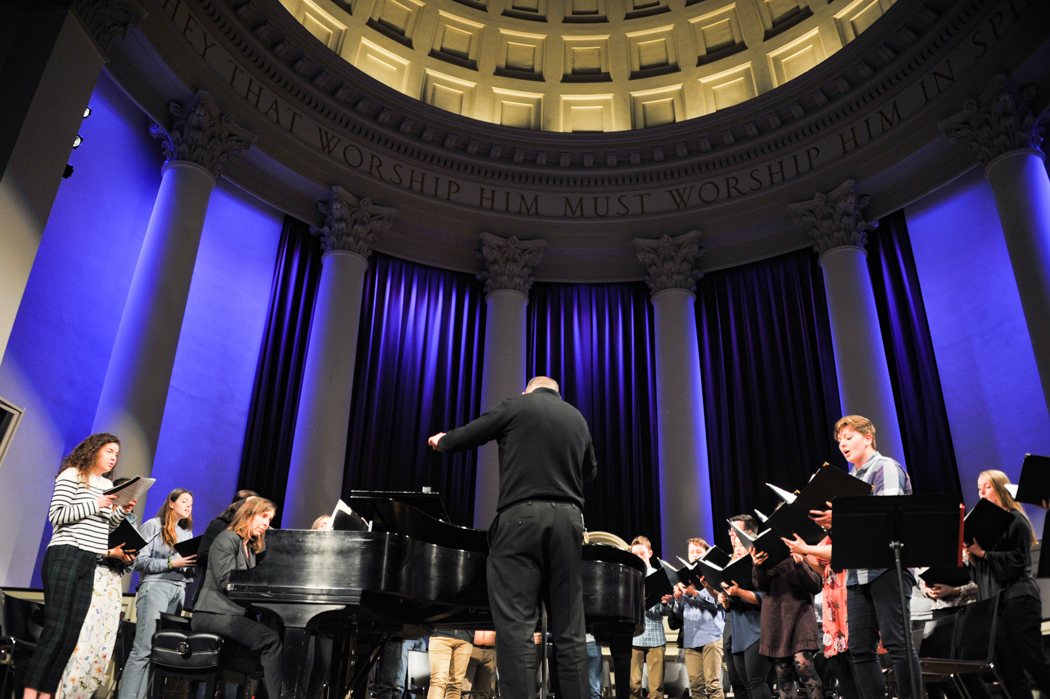 Students and staff sing on stage in Hendricks Chapel.

The chaplains all agreed on another front, too. They said creating more programming that caters to activism and service will require more human resources, both at Hendricks in general and within specific chaplaincies.

Jessica Lemons, interim director of Hillel at SU, said their program is actively working to create and hire someone to a third leadership position to specifically manage programming. Rev. Gerry Waterman, the chaplain of SU’s Catholic Center, also said he struggles to manage his workload with his small team, as did Duric.

To help meet this need, the university has created two new positions in Hendricks Chapel. Rebecca Reed Kantrowitz will become associate dean, and Peg Northrup will join the chapel’s administration as director of operations.

The new hires aim to help the chapel with visibility and communication, both of which were highlighted as key concerns in the 2016 Hendricks Chapel Review Report. The chaplains also have their own plans for outreach, specifically by creating networks of small groups and one-on-one connections between students.

Libby Harris, a senior chemical engineering major who was formerly the Jewish representative on the student-led Spiritual Life Council, said she understands why students don’t prioritize religion. She hasn’t always prioritized religion, either.

The opportunity to engage with different faiths at Hendricks Chapel, though, helped her better understand how she feels about being Jewish, Harris said. Students of all faiths and no faith could better assess their own spirituality and the spirituality of those around them, she said, if they were more involved at Hendricks.