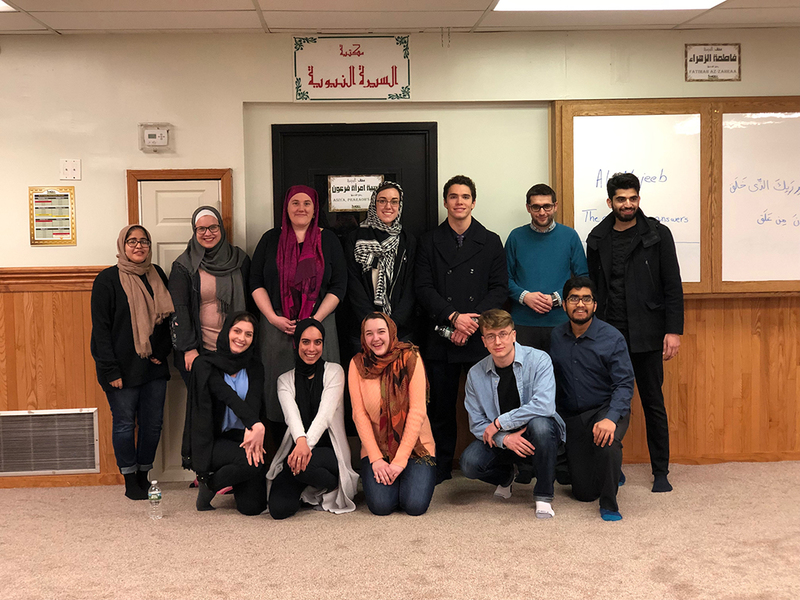 Amir Duric, the Muslim Chaplain at Syracuse University, will lead a seven-week lecture series, “Understanding Islam,” beginning Wednesday. These talks provide both Muslim and non-Muslim students with better insight into what Islam really means, not just the ideas disseminated by the media, Duric said.

The discussions will be held in Bird Library Room 114 on Wednesday evenings from 5:30 to 7 p.m. until Nov. 13. The final event will conclude with Duric bringing the participants to a Syracuse mosque.

The series is co-sponsored by Syracuse University Libraries, Muslim Student Life and the Muslim Students Association at Hendricks Chapel. This marks the program’s fourth semester.

The Chaplain said the series attempts to demystify important misconceptions about Islam including the ambiguity surrounding topics like jihad, Sharia law and fundamentalism. But it also aims to provide an open space in which all participants can ask questions without the fear of being judged, Duric said. 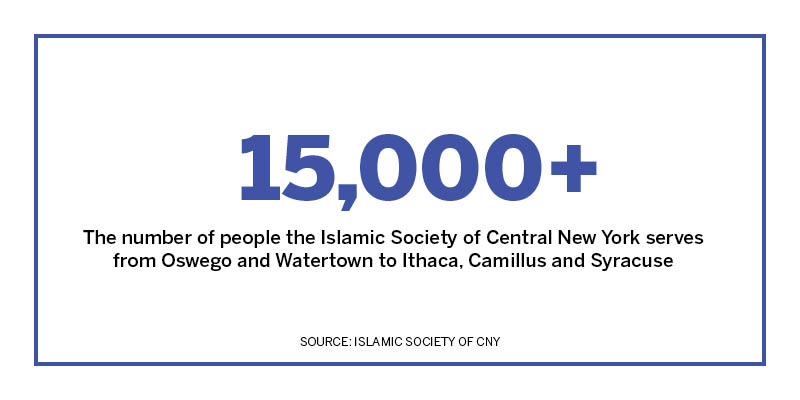 In the past, the series’ participating group was about a 50-50 ratio Muslim to non-Muslim, Duric said. Among those, people came from both the on and off-campus communities, he added.

Duric is introducing a new section to the course this year: understanding jihad, an element of Islam that he feels is particularly misunderstood. This topic will be its own section in the series on Oct. 23.

He emphasized those who use the jihad and Islam as a means of terrorism, while sometimes may be connected, are not the sole voices regarding the jihad. He will also discuss how the jihad’s beliefs revolve around freedom and equality for women.

“It is a struggle, especially after 9/11, to present the true meanings of our faith,” Duric said. “Generally, people have very basic to no knowledge of other groups so it is important to learn about them so we can create positive attitudes and build relationships.”

Before coming to Syracuse, Duric was an imam in New Jersey. When the Muslim Chaplain job was brought to his attention, he took it because of his passion for working with young people.

In support of the event is Rebecca Reed Kantrowitz, associate dean of Hendricks Chapel, and former participant in Duric’s lecture series. She said Duric was thoughtful, bright, sensitive and emotionally intelligent.

When speaking on her previous participation in the series, Kantrowitz said the program was not completely lecture-based and Duric set up the meetings so people felt they can ask questions.

Kantrowitz said she feels that having dialogues such as these are important in today’s political climate. She asserted that students, especially at this time in their lives, should be exposed to other societies and other religions.

Duric acknowledged that some students may have schedules that don’t accommodate the weekly hour-and-a-half seminar, but proposed other ways of understanding Islam. He offered himself as a resource for curious students, who can reach out to him at any time and schedule an appointment.

Duric also invited students of all backgrounds to come to Friday prayer, even just to observe. The Chaplain said that he realizes his job is as much to inform non-Muslims about Islam as it is to provide a community for Muslim students.

Amanda Paule, a non-Muslim former participant in the series, said she found it useful.

“It was a unique opportunity to learn more about a culture that was different than my own.” Paule said. “I left the lectures each week inspired and continuing the conversation the entire night.”

She was grateful to go to a university that gives her the opportunity to attend a series like this because it humanizes people who often may be misunderstood, she said.

Duric said he accepts that there is no religion simple enough to understand within seven talks, but he hopes that such a dialogue provided through the “Understanding Islam” series will provide a base for further exploration.