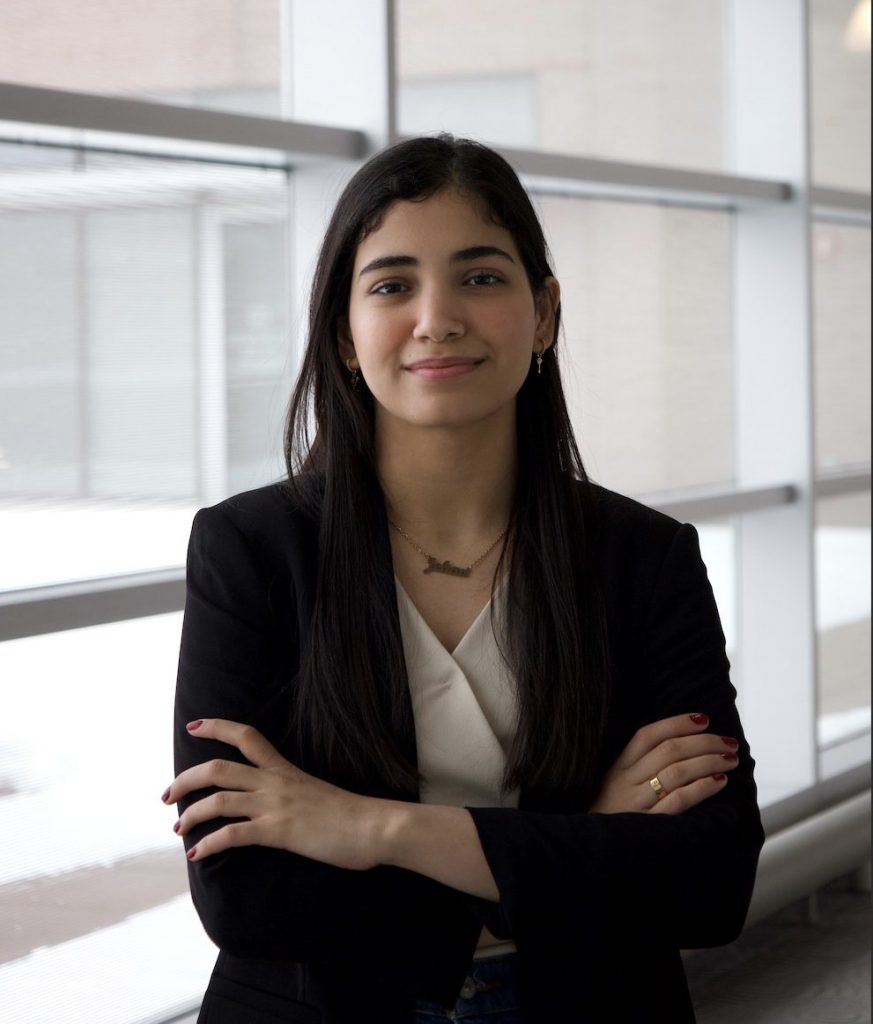 When Jehan Muhialdain ’22 moved to the United States from Iraq five years ago, one of the major differences she noticed in her new country was the focus put on financial literacy and wealth management. She says living in Iraq, an economy where Standard and Poor’s (S&P) reports around 27% of adults are financially literate compared to 57% in the United States, she witnessed many people close to her endure hardship due to a lack of financial knowledge. Muhialdain, a senior majoring in biology and minoring in psychology in the College of Arts and Sciences (A&S), resolved to enhance her studies at Syracuse with financial understanding. The Stocks and Finance Immersion program, offered to A&S | Maxwell undergraduate students, provided her that opportunity and more.

While the immersion usually features a fall trip to Wall Street in New York City, uncertainties due to the pandemic shifted this year’s program to a hybrid format with some events on campus and others taking place virtually. The modified immersion allowed for increased participation, as 23 students took part compared to the usual 15 students that are accepted when the event is held in New York City.

Organized by the Office of Undergraduate Academic and Career Advising, the event brings students from various A&S | Maxwell majors together based on their interest in the financial industry, says Matt Wheeler, A&S | Maxwell associate director of alumni relations. It is one of two immersion programs hosted during the year designed to empower students to explore career options, with the other the Winston Fisher Seminar.

According to Muhialdain, finding a community of other students who shared her same goals served as an affirmation that many liberal arts majors can seek a profession in finance.

“Before joining the program, I thought that I was the only one pursuing a career in finance who was not a Whitman student,” she says. “Knowing that there were other students taking the same path made me feel less nervous about my decision.”

Toomey, who was a history major in A&S | Maxwell, says investment companies train employees from the ground up and are often looking for attributes instilled from a liberal arts education. They seek prospective hires who are well-rounded, driven creative, and have a strong sense to think critically. Speaking from experience, Toomey says that when he accepted his first finance job with Putnam Investments in 1996, his doubts about not having a financial background were quickly put at ease. 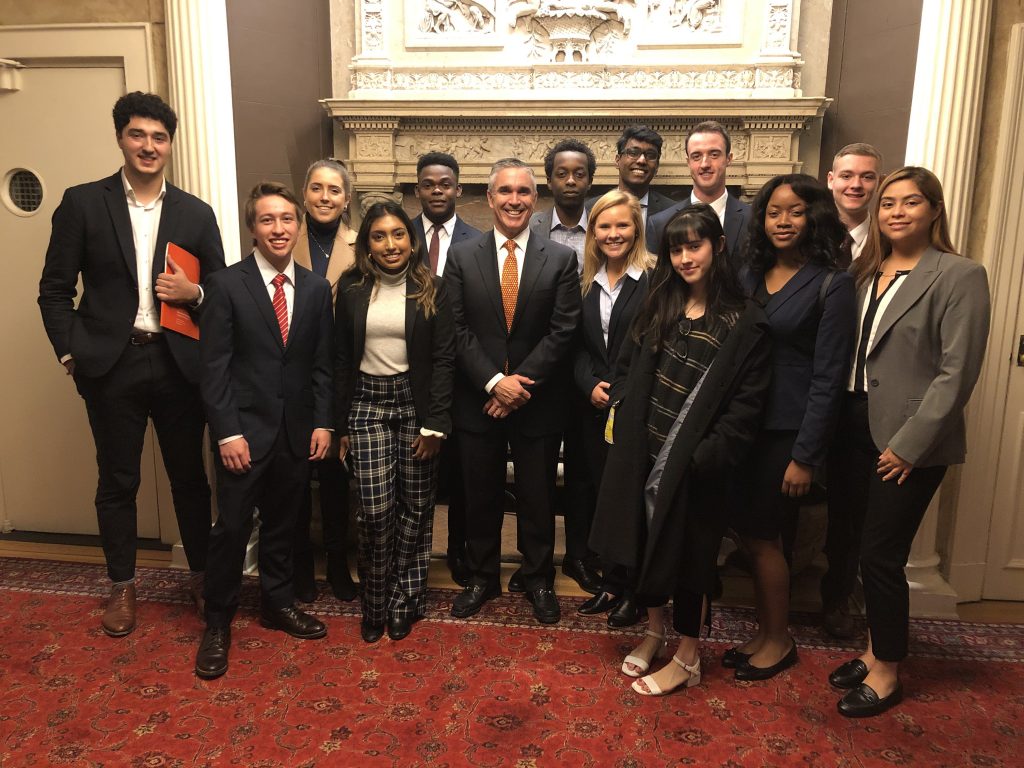 “When you go into these investment firms, you’d think they would be looking for young professionals who majored in finance, accounting and economics, but that could not be further from the truth,” says Toomey. “Once I started at Putnam Investments, I couldn’t believe how many of my peers came from different backgrounds and different majors. This still rings true today.”

Toomey has now worked in finance for over 25 years, with his resume including positions with Lord Abbett, Goldman Sachs and JP Morgan, where he is currently a client advisor in their asset management division.

During the weeklong immersion program last fall, students were introduced both on campus and virtually to alumni working in different parts of the financial industry. Wheeler says those interactions help students learn about how to break into the field. Students also took part in career development sessions preparing them for the job or internship search, and were introduced to recruiters and company reps from major companies like EY, Bloomberg and Morgan Stanley.

Muhialdain says the skills she gained from networking events and workshops are invaluable as she prepares to enter the workforce.

“I learned how to build my resume, including what aspects I should highlight,” she says. “Through the networking events, I gained important insight from financial professionals and was able to work on effective communication strategies with potential employers.”

For those students considering a career in finance, Muhialdain says the immersion program is a must.

“The program reassured me that I want to pursue a career in finance,” she says. “My advice to fellow students is to make sure you attend all of the sessions and give it your all.”

Thanks to the program, Muhialdain has already received offers from some top financial companies. As she looks forward to embarking on her financial career after graduation, she hopes to use her knowledge to effect change by teaching others about financial responsibility.

“Seeing family in my home country of Iraq go through financial crises due to lack of financial knowledge has inspired me to give back,” Muhialdain says. “I want to make sure that everyone has a better understanding of their financial situation and help them reach their financial goals.”

Students interested in taking part in a future immersion program can visit Handshake. Stocks and Finance will run again in fall 2022, with applications opening in Handshake this September.