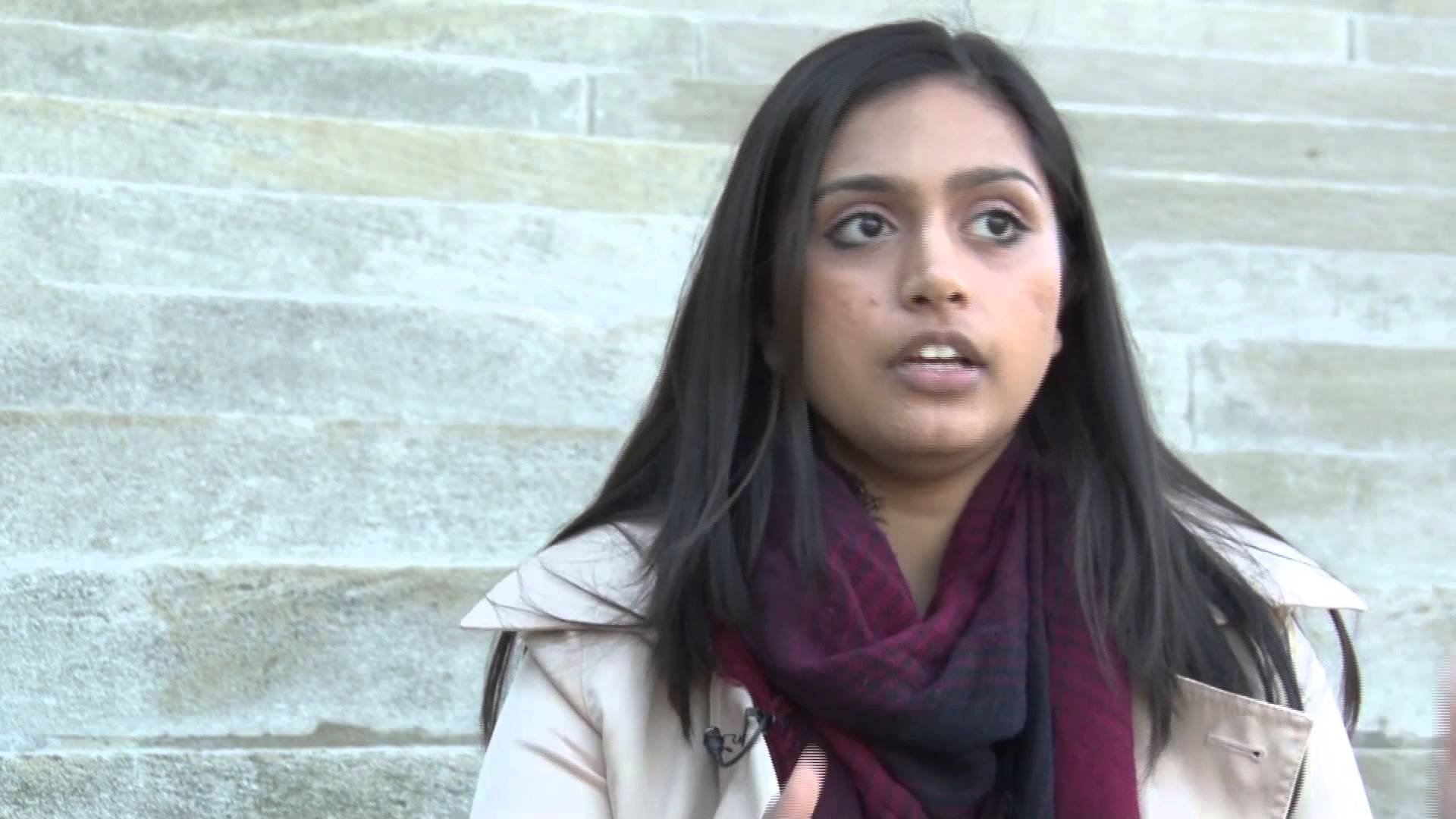 By Hunter Sáenz SYRACUSE, N.Y. (NCC News) — With hashtags like #stopIslam trending on social media moments after the terrorist attacks in Paris, many Muslims once again find themselves having to defend and explain their faith. Many of those who lashed out online, using such hashtags, blame all Muslims for the deadly attacks–even  though the principles of Islam actually condemn such violence.

But now, Muslims around the world are fighting back with hashtags like #NotInMyName. They are confronting false stereotypes some Muslims encounter after attacks carried out by terrorists who say, they too, follow the Muslim faith.

“It really, really frustrates me, and I kind of lose it every time someone says that because I know having been raised Muslim that I never learned anything like that at all,” said Aysha Seedat, the President of the Student Association at Syracuse University.

“Our religion is one that promotes peace. Violence and murder has no place in our religion. The root word of ‘Islam’ itself translates to peace,” Malik explained.

However, many politicians in the U.S., including several state governors, don’t quite buy it.

Following the Paris attacks, 27 governors announced  they will fight federal efforts to place Syrian refugees in their states. They wrote a letter to President Obama, noting  one of the Paris terrorists allegedly posed as a refugee  and entered France from Syria, a hotbed for ISIS terrorists.

Although the governors didn’t link Muslims with terrorism, some took to twitter using the same #NotInMyName, saying that itwas implied.

“This is not Islam and these attackers do not follow the beliefs of any religion,” tweeted Suhail Mohammed. “The ideology of terrorists is hate,” he added.

“Terrorists are hijacking my faith and using the name of my God to commit acts of violence,” Adham Sahloul tweeted.

“Because Islam is the fastest growing religion in world, some psychotic killers think they can jump on that bandwagon. They [terrorists] use that to say ‘Oh we are following Islam and we are presenting the true picture of Islam,’” said Malik.

Muslims like Seedat are now asking those who do not follow Islam to look past the stereotypes and misconceptions that so many have connected with their faith.

“Our religion is about peace, is about giving back to the community. Not all Muslims are a part of ISIS. Not all Muslims want to kill other Christians or Catholics and Jews, that’s not the case at all,” said Seedat.

With ISIS being the latest terrorist group to identify themselves with Islam, Muslims like Seedat and Malik say the group should take the ‘I’ that stands for Islamic, out of their name since the terrorist group does not promote the peace that so many Muslims stand for.