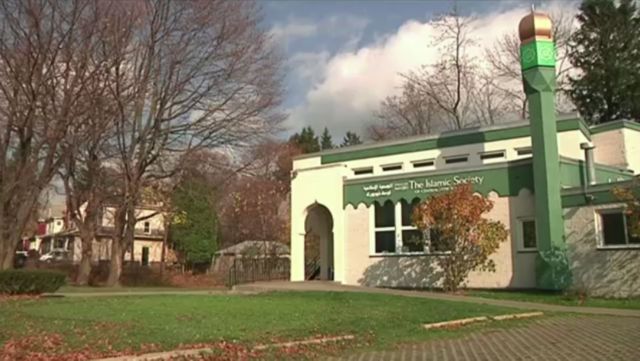 SYRACUSE, N.Y. — As the Chaplain of Syracuse University’s Muslim Students Association, Ahmed Malik wants people to know not all Muslims are alike.

“Just because I have a beard, or just because a Muslim woman wears a hijab covering her head, doesn’t mean we are coming from ISIS,” Malik said.

He says ISIS is an extremist group that’s a threat to everyone, that misinterprets the teachings of the Quran for its own gain.

“Islam itself is a religion that comes from the word peace,” said Malik. “And in fact, when you have a set of texts, there will be other people who don’t really care about the religion who just want to jump on the bandwagon to get that power, that fame, that clout, that following.”

At the Islamic Society of Central New York, leaders say that, since the attacks of Sept. 11, 2001, they’ve been doing community outreach to teach people more about Islam.

“And we can answer their questions specifically and we can show them the verses in the Quran and the verses of the Prophet Mohammed that definitely would be against what this group of people is saying right now,” said Mohamed Khater, president of the Islamic Society of Central New York.

Leaders say they share in the sorrow felt around the globe after the attacks in Paris.

“I can’t even think how these people under the guise of religion do this,” said Khater. “The religion that says if you kill one person, you kill the whole humanity.

“And they go in and kill scores of people.”

Khater says he invites anyone who has questions to stop by the mosque any time.