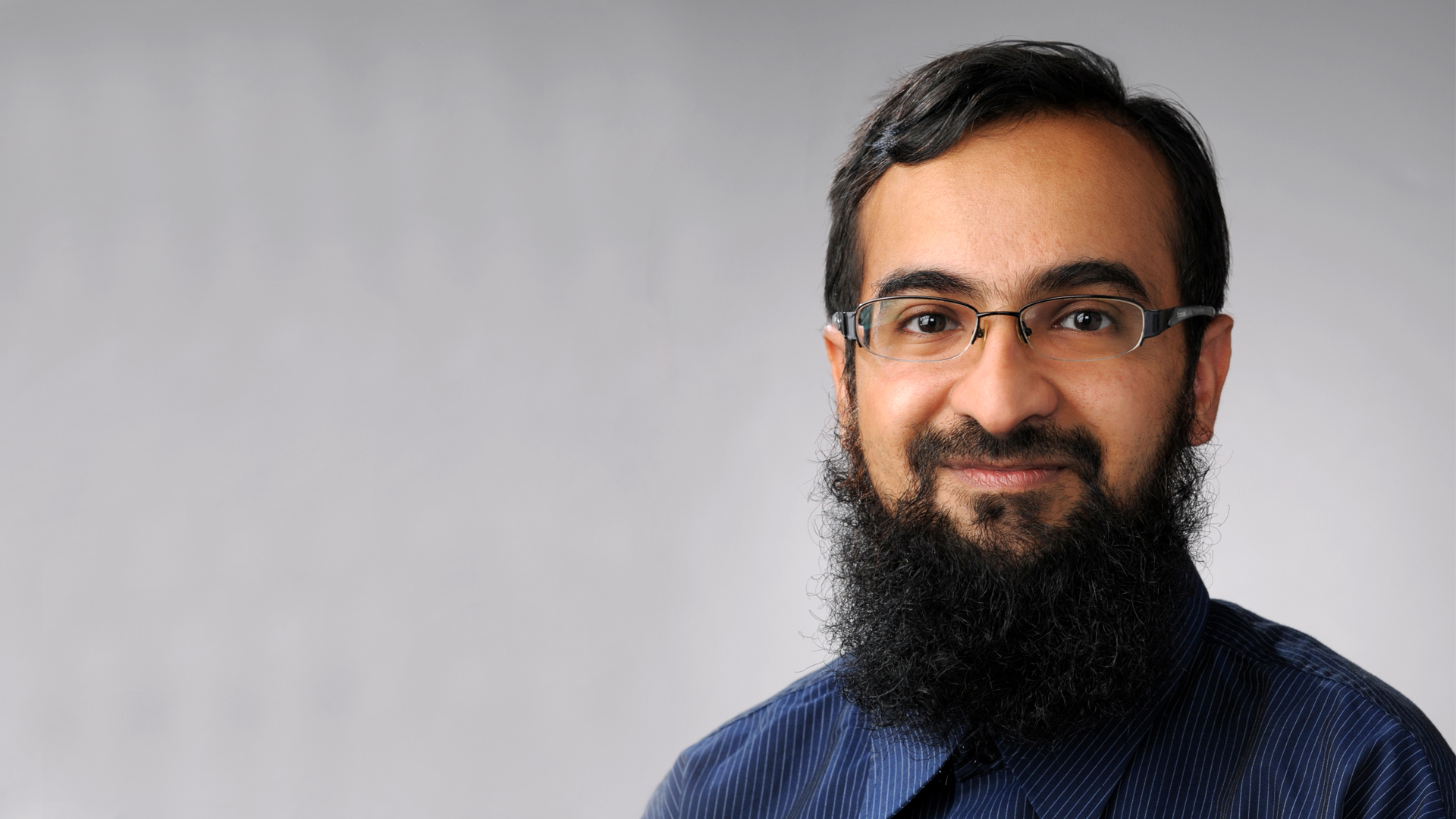 The Muslim Chaplain at Syracuse University’s Hendricks Chapel says Muhammad Ali was one of history’s most influential and inspiring individuals who was strongly committed to bringing about change in the world.  WAER brings this perspective of a religious leader who says Ali lived the core values of Islam.  Dr. Ahmed Malik  says Muhammad Ali stepped out of the ring, so to speak, to serve all people.

“He didn’t limit himself to his sports stature or his athleticism, but rather he used  his position and his fame to help people who were less fortunate, and bring about an understanding of people who were kind of considered underdogs.”

For example, Malik says Ali chose fighting venues in developing countries to show there’s more to the world than the United States.

Malik says Islam calls on Muslims to act or speak out if they see injustice.   He says that’s what Muhammad Ali did when he refused to be drafted to serve in Vietnam.  Malik says Ali’s devotion to his faith made also him a better American, which he says appears to contradict the sweeping generalizations of Muslims made by Donald Trump and others.