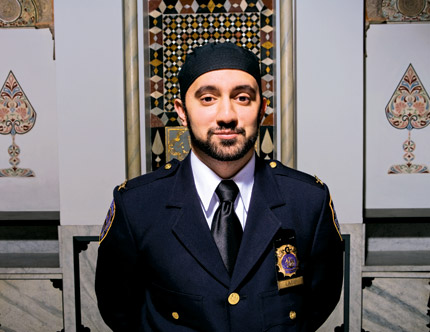 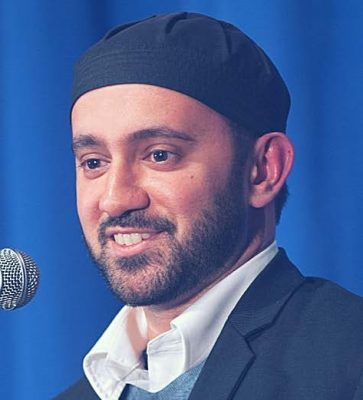 Today’s world is filled with injustice. What does Islam have to say about this? What can be learned from the Islamic tradition that exposes a rich history while preparing humanity to solve today’s problems?

The Syracuse University Muslim Students Association is hosting an event to educate members of the Syracuse University campus community and the general public. The student group has invited Khalid Latif, the chaplain and executive director of the Islamic Center at New York University, to speak Thursday, Feb. 22, at 7 p.m. in the Joyce Hergenhan Auditorium, Newhouse 3.

Latif will deliver a lecture on the topic “Fighting for Justice in a World of Injustice.” Latif is one of the 500 most influential Muslims in the world as ranked by Georgetown University’s Prince Alwaleed Bin Talaal Center for Muslim-Christian Understanding.

Latif will touch on how Muslims can respond to continuing hatred from public figures and mass media. He’ll also discuss the climate of targeted hate crimes on Muslims in North America. The lecture will be followed by a question and answer session. The event is free and open to the public.