Syracuse University can do more for its Muslim students 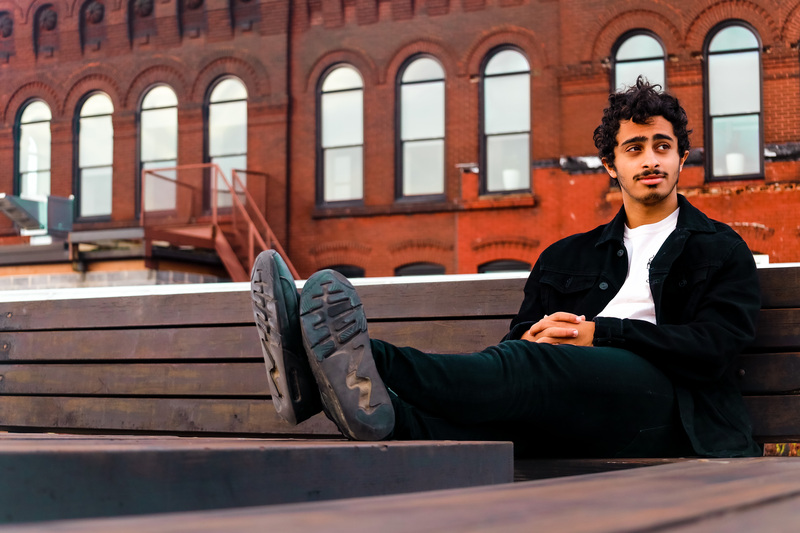 The first day that I landed on the rainy runways of Hancock International Airport, there was a looming feeling that things were going to be different. I was indifferent to the feeling at first, however, it made itself more apparent as time went on.

Syracuse University has been a great academic experience for me so far, but it was a culture shock to realize SU was a predominantly white institution. Maybe it was my naivety coming from my home country of the United Arab Emirates, a Muslim country or believing that the United States was the “melting pot of culture”. I went in assuming that more people were accustomed to Muslims and the nuances of diverse Muslim backgrounds.

Students at SU are unaware of certain aspects of Islam. While they know of it, it was obvious that most of their exposure came from the myriad depictions of Islam in Western media. I was asked questions like “do you actually pray five times a day?” and “is it true you can’t eat pork?”, escalating to more invasive questions I didn’t feel I was in a place to answer.

While the first few weeks were marked by the jitters of experiencing the unknown, it didn’t take me long to find the Muslim Student Association (MSA) at SU. The MSA community has been a place that strives to make Muslims feel welcomed and offered resources to make life as a practicing Muslim more comfortable. The friends I made within the MSA were the backbone to my social life within the US, as we had a shared experience of what it felt like to exist in a PWI.

Throughout my college years, from dealing with roommates in dorms to the struggles of having to go to school during the holy month of Ramadan, it was good to see that I wasn’t alone — there were people who I could relate to and express my grievances to without worrying that they would judge what I had to say.

Beyond the university, my friends within the MSA exposed me to the existing Muslim community within the city of Syracuse. The mosques and Muslim owned business located outside the SU campus strengthened my bond to the people and the city, making me wish that more people from within the university can use this as an opportunity to learn about Islam.

The university and the MSA have made progress in recent years to be inclusive to Muslim students, but there’s room for improvement. As long as SU commits to respecting the Muslim community, it’s possible to fight the feeling of alienation.

The current MSA room is small and located in Hendricks Chapel. Despite them finally giving us a house for Muslim Student Life, it is very distant and isolated from campus.

While we’re not asking for much, SU could use its resources, in collaboration with the MSA, to educate its students. We already have to take First Year Seminars and there are plenty of ways to incorporate religion and cultural diversity for freshmans to acclimate themselves to Muslims in a safe learning space. In the future, hopefully the MSA will be regarded in the same respect as the other religious organizations on campus, offering Muslim students a strong community while normalizing Islam at SU.